In 1810, a French Huguenot emigre named Jean Jaques purchased land in New York’s bucolic Hudson Valley and began planting grapes. By 1837, Mr. Jaques needed more land, so he purchased a plot in the quiet village of Washingtonville, NY, and planted another vineyard. By 1839, his first underground cellars were dug and Mr. Jaques fermented his first wine vintage. Those cellars, the oldest and largest in America, are still in use today at Brotherhood Winery.

The Jaques family made wine at the Washingtonville facility for almost 60 years, selling much of it to Jesse and Edward Emerson, two New York City wine merchants. The Emersons, Finger Lakes vintners themselves, understood the high quality of Mr. Jaques’ wine and used it to improve a blend of wine from an organization called The Brotherhood of New Life – an experiment in utopian communal living in the Hudson Valley. When the Emerson family took control of the Washingtonville winery, they renamed it Brotherhood, a name that it still proudly bears today.

The Emerson family operated Brotherhood until Prohibition. In 1921, Louis Farrell purchased the winery and its large stock of sacramental wine. He sold wine for religious ceremonies throughout Prohibition, which was finally repealed in 1933. It has been noted that the clergy population in the area grew substantially during this period.

Louis and his wife were the first to grasp the value of Brotherhood’s location, as the nearest winery to New York City. They began conducting tours of the winery, highlighting the now-enlarged underground cellars, the history of the facility and its picturesque site. In fact, the Farrell family initiated the very concept of wine tourism, hosting parties and events at the winery that drew hundreds of thousands of fans annually, and introduced the Brotherhood brand to generations of American drinkers.

A partnership of businessmen purchased the winery in 1987, including a prominent winemaker from Chile, Mr. Cesar Baeza. Baeza, internationally recognized as a master blender, wine educator and winery consultant, set about creating premium New York varietal wines and converting Brotherhood into a premier destination in NY State.

Join Our Community and stay informed easily by getting interesting videos about food, wine, travel, music, sports and important events in history in your notifications every day!

Please SUBSCRIBE and help grow my channel https://www.youtube.com/user/mparasphoto?sub_confirmation=1 Thanks

Hoops And More Music Playlist
Hit PLAY ALL and enjoy hours of music from an eclectic list of artists.
https://bit.ly/2E413KF 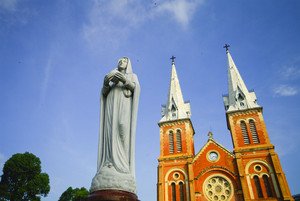 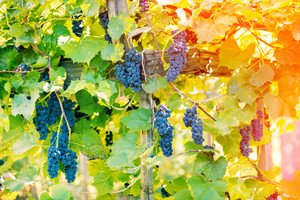 Wine Industry – Learn More About It 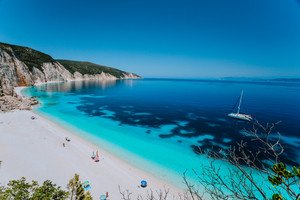 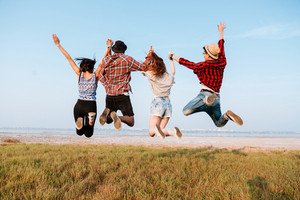 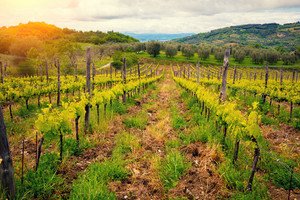 Things You Need To Know Before Visiting France 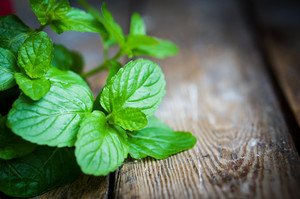