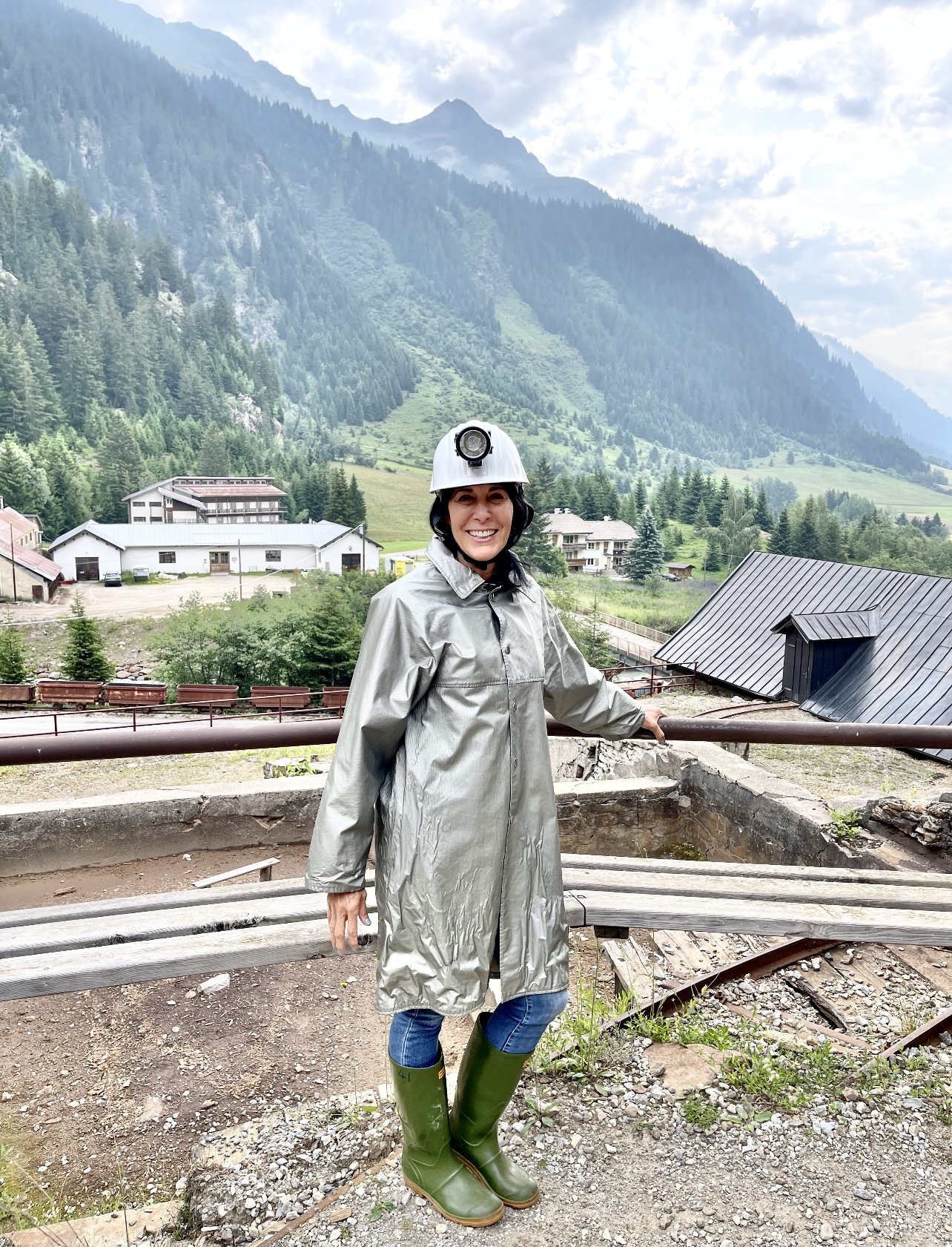 Cantina Tramin was founded in the little town of Tramin in 1898 by local pastor, Christian Schrott. His idea was to join together a small group of wine growers who would pool their resources and share costs as joint owners of one company.

This way of making wine, as a cooperative, or co-op, was particularly beneficial at the turn of the 20th century, a time of financial hardships during which many small wineries couldn’t have survived on their own. The concept has stood the test of time as today, cooperative wineries are the backbone of wine production in many European regions. In Alto Adige, an area of many small wine growers, 70% of the wine is produced by these member-owned wineries.

Initially, Cantina Tramin, like most co-ops, would pay their growers by the amount of grapes they provided, but today the company pays its 160 family members according to the caliber of the grapes, not the volume.  “Over time, the strategy changed,” says Klotz, “as the wine growers improved how they work and the varieties they grow. The focus is now solely on getting quality grapes.”

It helps that Cantina Tramin is blessed with vineyards of near-perfect viticultural conditions.

Situated in the scenic foothills of the Dolomite mountains, the vines are planted on glacial soils of predominantly calcareous clay, gravel and silty loam, considered some of the greatest wine soils in the world, which lend a wonderful minerality and structure to the wines. During the growing season, the warm, Mediterranean-like days (temperatures rose well into the 90s when I was there in June) are contrasted by cool alpine nights, allowing the production of ripe, aromatic wines with a firm backbone of acidity.

Cantina Tramin is named after the town of Tramin (Termeno in Italian) and produces a wide range of white and red wines from many different grapes, however the variety considered its calling card is Gewürztraminer, a full-bodied, aromatic white grape that is also the showcase white wine of the region.

“The Traminer grape takes its name from the town of Tramin, where the variety originated,” says Scott Clemens at epicurean.com, “‘Gewürz’ is the German word for spicy, hence Gewürztraminer is the name given to the spicier clones of Traminer. The Italians call it Traminer aromatico, which is more to the point, as Gewürztraminer’s charm lies in its floral aromatic qualities.”

Gewurztraminer can be enjoyed in a range of styles, including dry, off-dry, medium dry and sweet. Records dating back 200 years show that Gewürztraminer was historically made as a sweet wine. However, today the variety is most often is produced in a dry style. Cantina Tramin’s Nussbaumer is a great example; exuberantly aromatic with floral and tropical fruit notes, yet at the same time, fresh and dry with a great interplay between juiciness, richness and salty minerality. 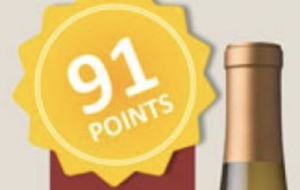 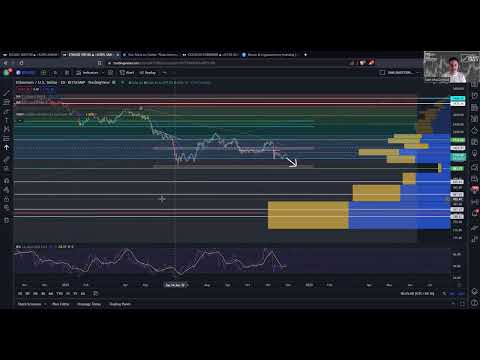 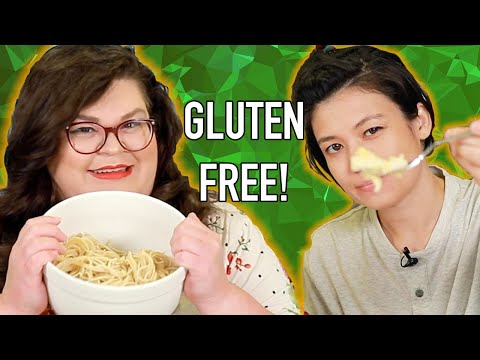 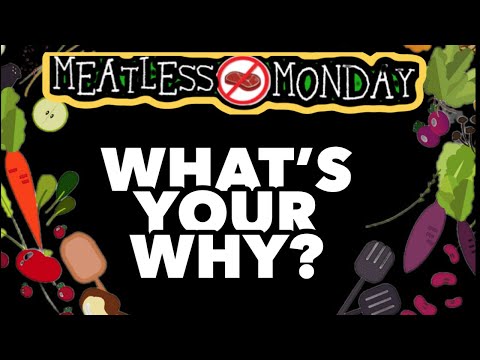 WHAT US TOUR WHY? Meatless Monday 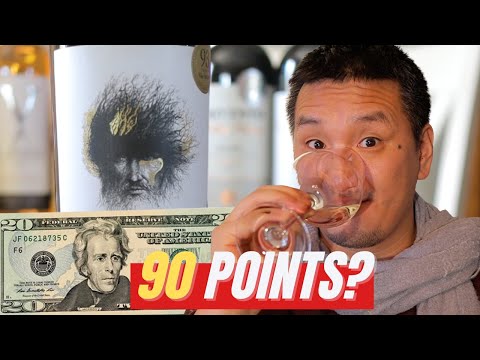