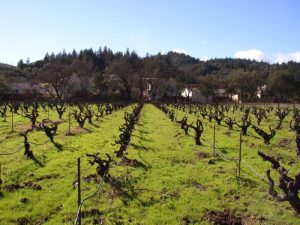 “Behind a modest Catholic church in Sonoma County sits a little-known vineyard that’s also one of the most influential in California. The beefy, gnarly and 130-year-old vines of Cloverdale’s St. Peter’s Church Vineyard are the unsung heroes of the Rockpile region, an appellation known for producing intensely flavored Zinfandels that rank among the best in the world.” Jess Lander reports on the vineyard’s unlikely rise to fame in the San Francisco Chronicle.

In the Los Angeles Times, Patt Morrison explores the city’s history of winemaking. “Years before the reign of King Citrus, dozens of wineries and more than a million grapevines made up an enormous L.A. cash crop. In 1869, when L.A.’s wineries were squeezing out as much as 5 million gallons, 3 out of every 4 Los Angeles manufacturing workers were earning their pay in some fashion from the wine business.”

Elin McCoy also comments on the acquisition in Bloomberg.

On JancisRobinson.com, Max Allen adds to the ongoing discussion of how well wines age under screwcap.

SHOP ALL OF AMAZON:
catholicchurch theunsung 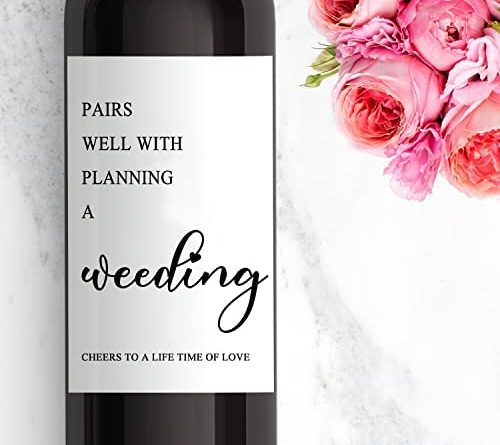 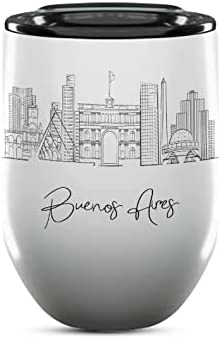 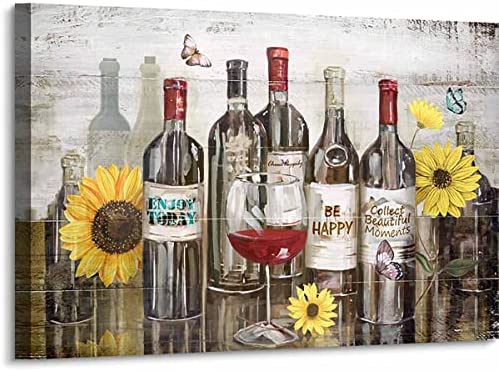 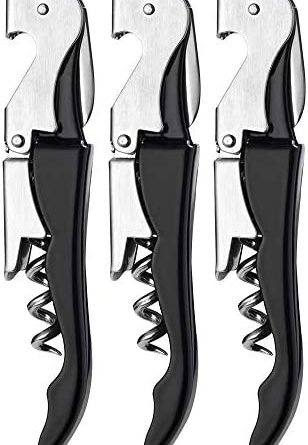 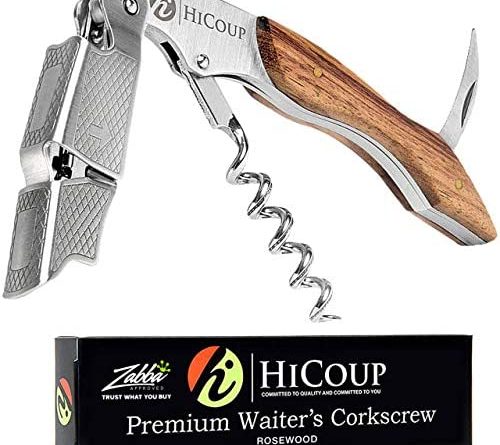 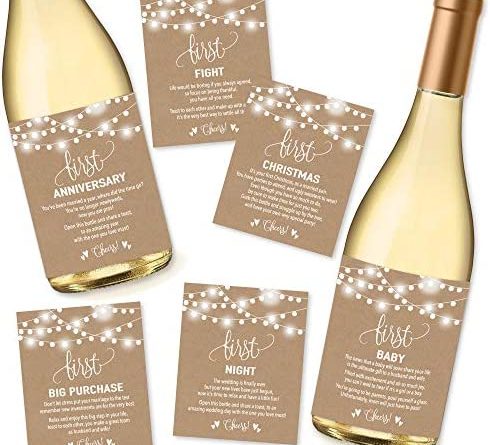